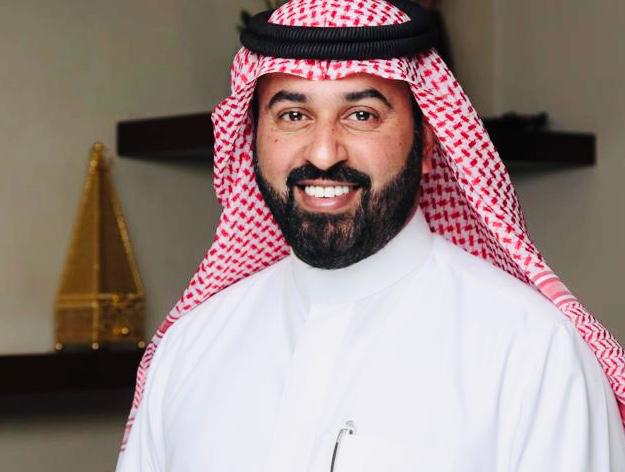 Saudi
* Bachelor of Sharia, Imam Muhammad bin Saud Islamic University in 1413 H – Master in Comparative Jurisprudence, Higher Institute of the judiciary in 1416 e
* Has taken a number of judicial tasks for twenty-five years, including
* Former Appeals Judge of the Court of Appeal –
Judge at the General Court in Riyadh 1433-1438-
Judicial Inspector, Judicial Inspection Department, Supreme Judicial Council, 1429-1433H –
Judge and supervisor of the first record of registration of real estate 1429 –
Advisor, Research Department, Ministry of Justice, 1421-1423
Judge in the General Court of Abha 1418-1420 AH
Judge of the Court of the South Dhahran 1417-1418 AH
He has also participated in several international conferences, forums and judicial training courses both inside and outside the Kingdom 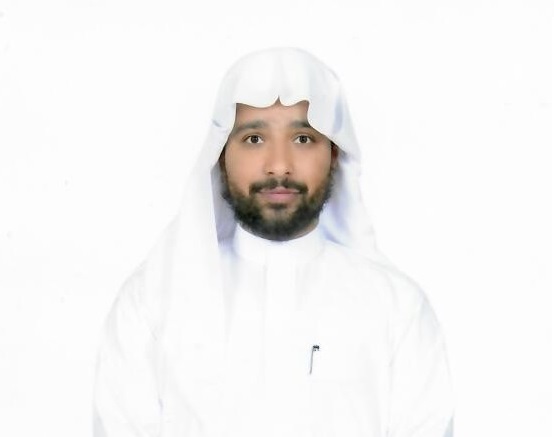 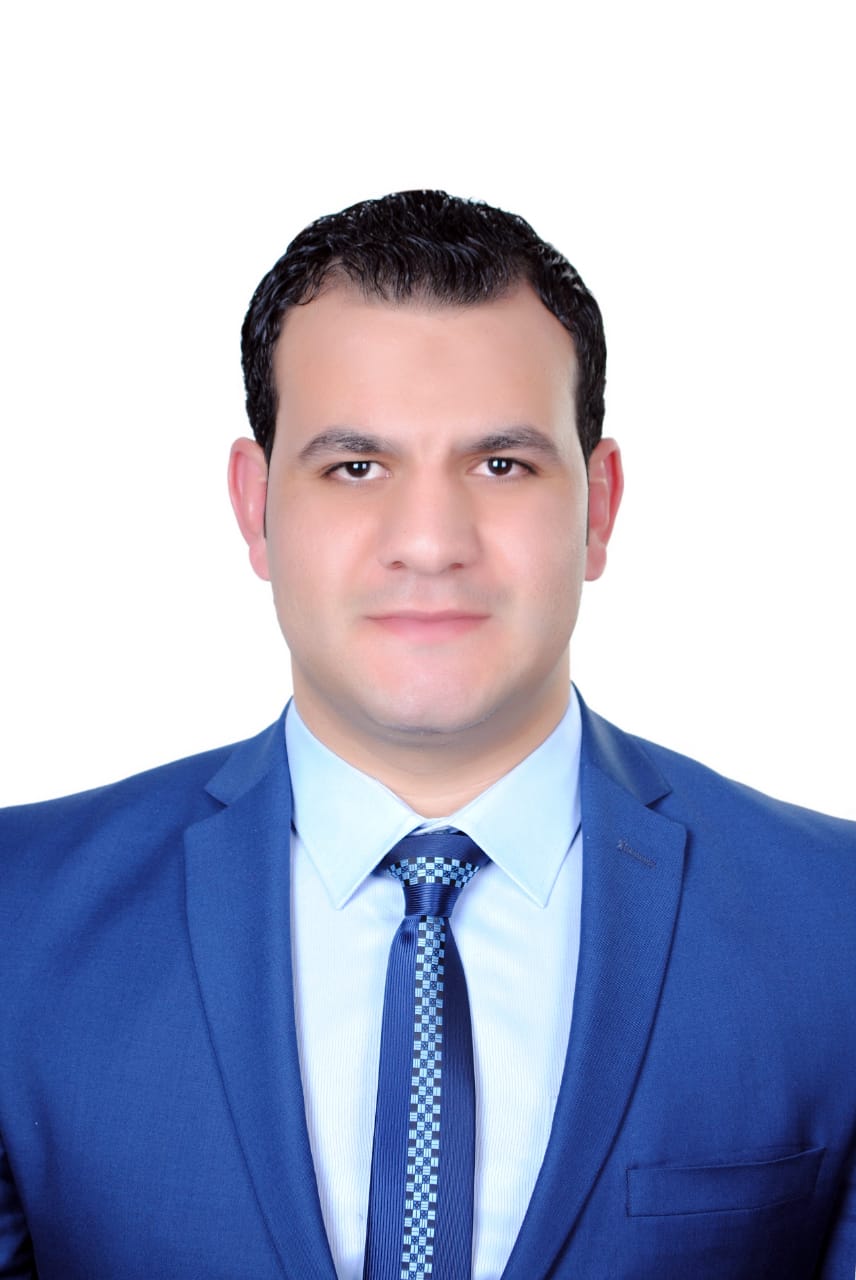